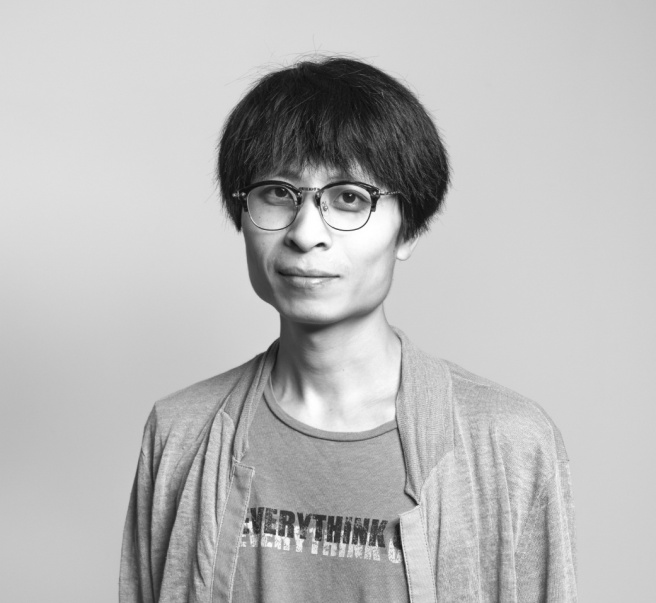 (SHANGHAI – November 23, 2017) Larys Frogier, Director of the Rockbund Art Museum (RAM), Chair of the HUGO BOSS ASIA ART Jury, and Jerome Bachasson, Executive Director of HUGO BOSS Greater CHINA, announced today that Li Ming has been awarded the HUGO BOSS ASIA ART Award for Emerging Asian Artists 2017. Li Ming (b. 1986, in Yuanjiang, China; lives and works in Hangzhou, China) was selected out of the four finalist artists, the other three being Tao Hui (China), Yu Ji (China), Robert Zhao Renhui (Singapore). The works of all four finalist artists are displayed at RAM from October 27, 2017 to February 11, 2018.

Larys Frogier said: “With the precious contribution of the HUGO BOSS ASIA ART 2017 nominators and jury members, we are extremely proud to present the award to Li Ming from China. His oeuvre constitutes one of the most meaningful and advanced contemporary visual creations that brilliantly combine performance, video and sound. His artworks have enriched the field of media and engendered a unique sensitivity of making time and space profuse with infinite possibilities of meaning.”

“We sincerely congratulate Li Ming for winning the HUGO BOSS ASIA ART Award 2017. It is wonderful to see how the project provides a platform for your artists and their work,” stated Dr. Hjördis Kettenbach, Head of Cultural Affairs at HUGO BOSS. “Our gratitude also goes out to the jury and the Rockbund Art Museum for their dedication to this project.”

Li Ming was born in 1986 in Yuanjiang, China; he currently lives and works in Hangzhou, China. Videos and video installations play a significant role in Li Ming’s practice. His latest work Rendering the Mind was shot in Broadway Mansion, a five-star hotel with a storied history of over eighty years. Inspired by the shape of the building and the materials of the external walls, the artist produced a series of stories that came about in the space between the public and the private. Aside from presenting a series of relevant performances and videos, Li Ming also used the zigzag space in the museum to extend his works by linking the space up with scenes in his previous video productions, such as a subway tunnel under construction, the construction site of an art museum and a factory that produces clocks and watches. His works usually start with an image, word, movement or atmosphere that arouses his interest and ends up embodying his personal character of sensitivity, subtlety, intuition and humor. His interest shifts from the interaction between the camera and the consciousness of the viewer to the discussion of the social contexts such as spaces, edges and exits, on which the vision of his works is based. His conception of boring and even ridiculous scenes serves as a rebellion against the bored impulse, as an uneasy exploration of meaning and even as sarcasm, historically and humanely. Yet all of them have turned out to be diverse approaches to killing time.

“With his stunning newly produced work Rendering the Mind, the experience of making/seeing the picture—both from the perspectives of the artist and the visitors—never compromises with the seductive, immersive new media installation. On the contrary, it engages us on a deep, mysterious mental and emotional journey that constantly overlaps layers of private and social memories. Starting from real historical or fictional components like the shooting of a movie in a famous Art Deco architectural structure, Li Ming then transforms the exhibition space into multiple horizons/screens that require full availability from spectators to experience but also to generate infinite time/space combinations in order to infiltrate and transform our private and social bodies. And that is just uniquely, cleverly and beautifully conceived and openly offered to each of us,” commented Larys Frogier.

About the Education Program

RAM has been holding a series of public education activities including lectures, gallery talks, and workshops during the HUGO BOSS ASIA ART so as to engage a wide range of audience and encourage discussion in various aspects. The ongoing education and research program continues in 2018, with a symposium, serial dialogues and other events to further the relevant academic exploration and exchange. Parallel to the exhibition, the public and educational programs make up another platform of the Award that is committed to probing and presenting different artistic and social contexts in present-day Greater China and Southeast Asia. This will extend, complement and enrich the topics generated by the finalist artists while connecting with the general public. In relation to HUGO BOSS ASIA ART, a catalogue will be published during the exhibition by RAM.

Full image materials and biographies are available for download via the following link: