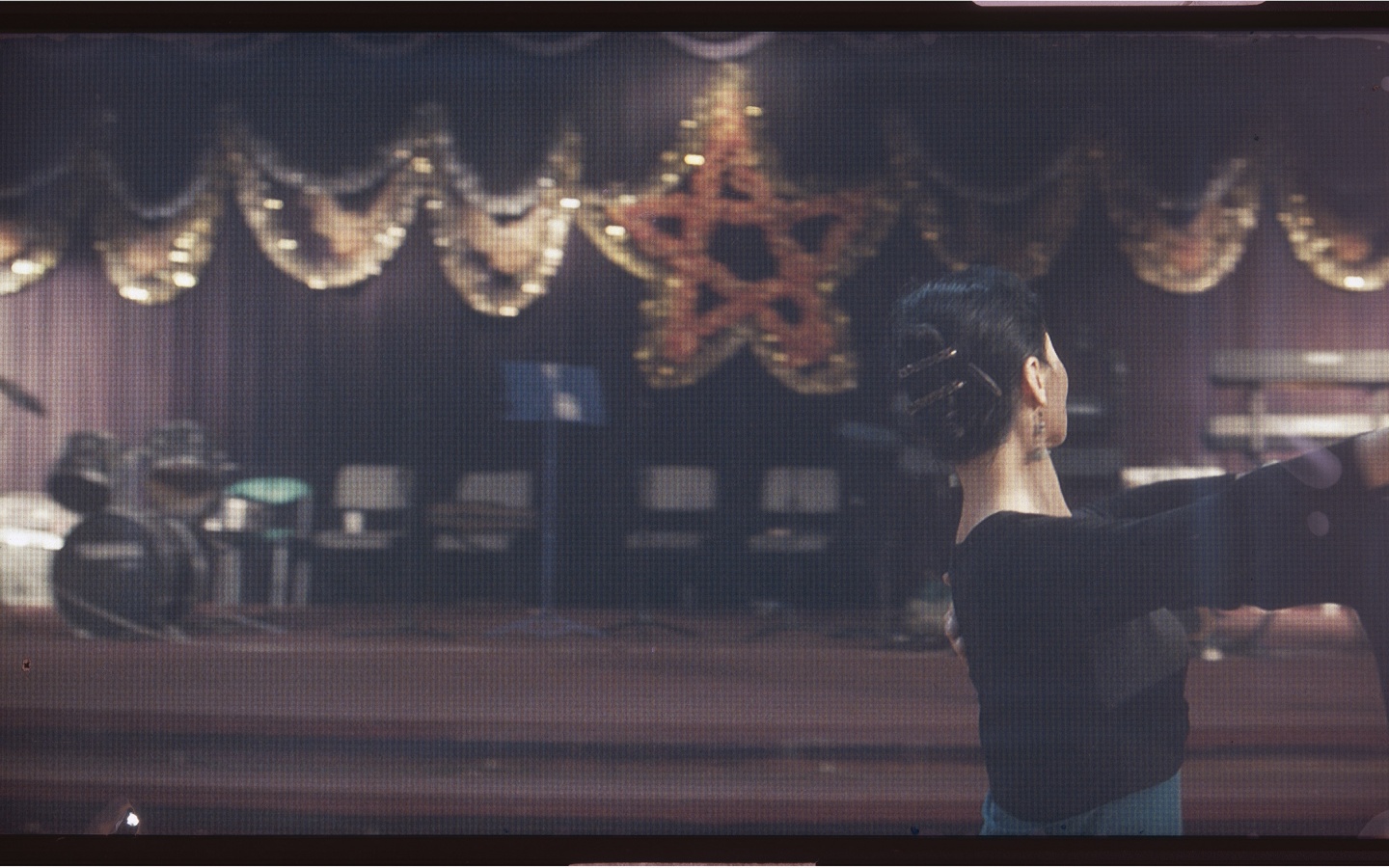 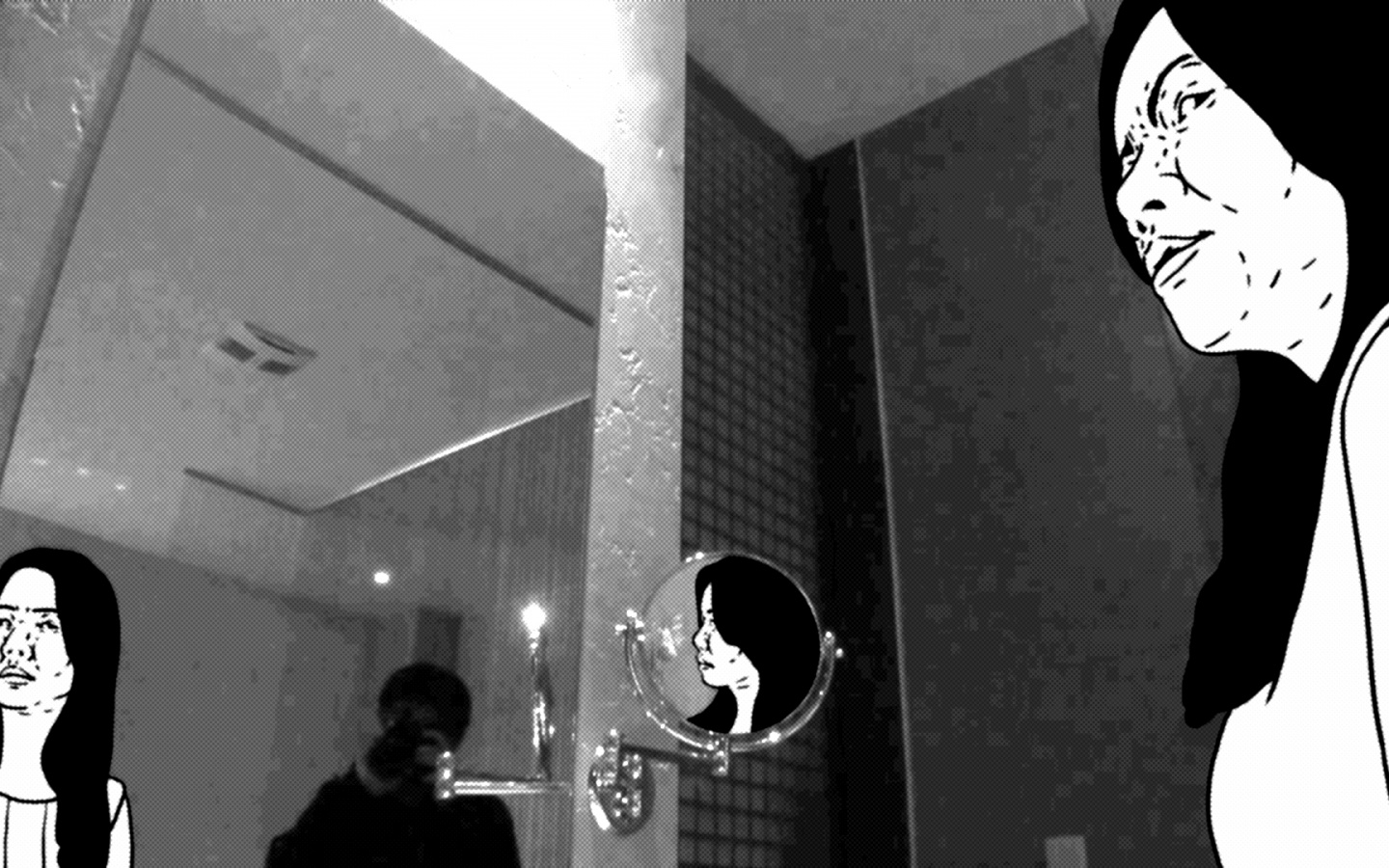 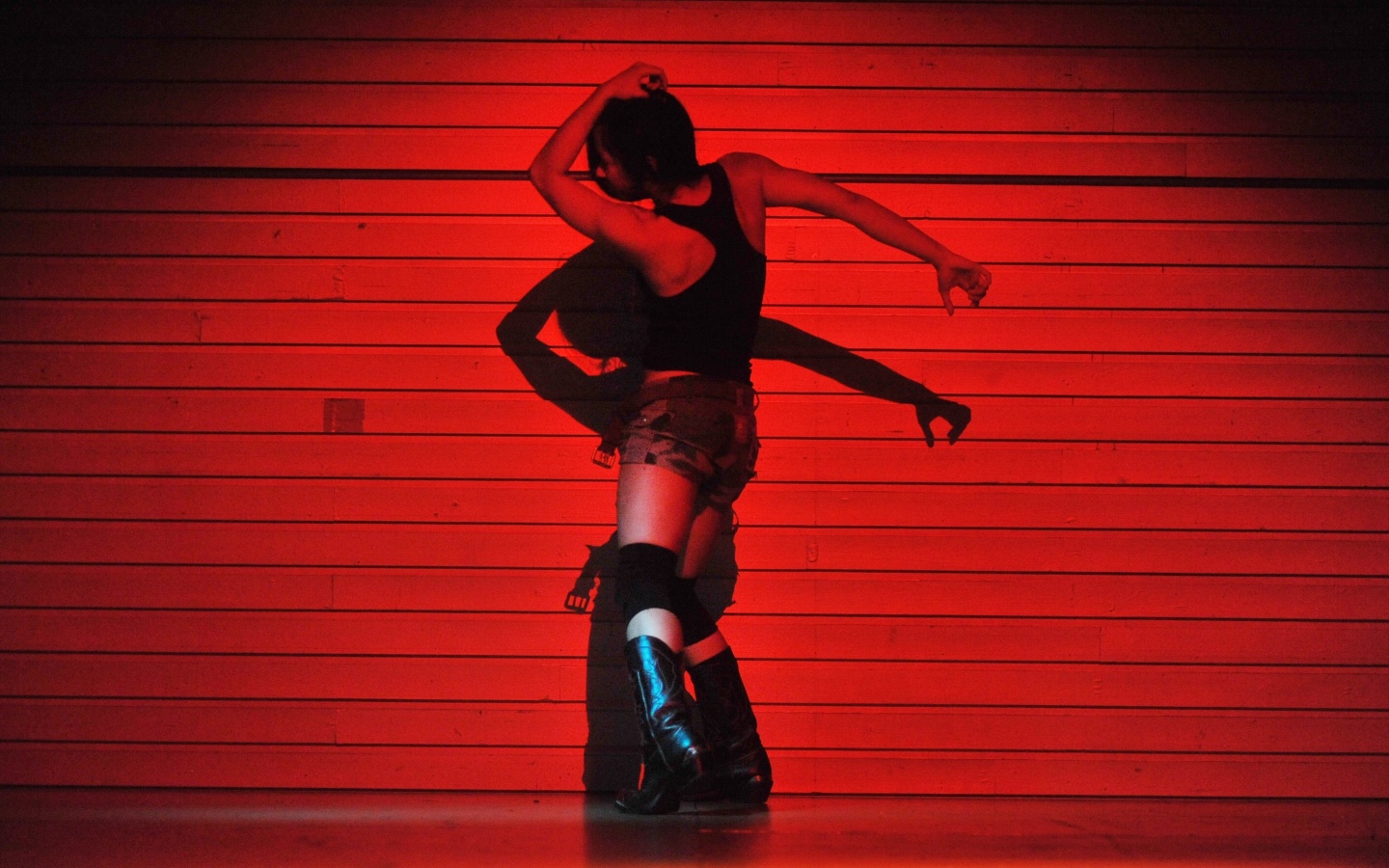 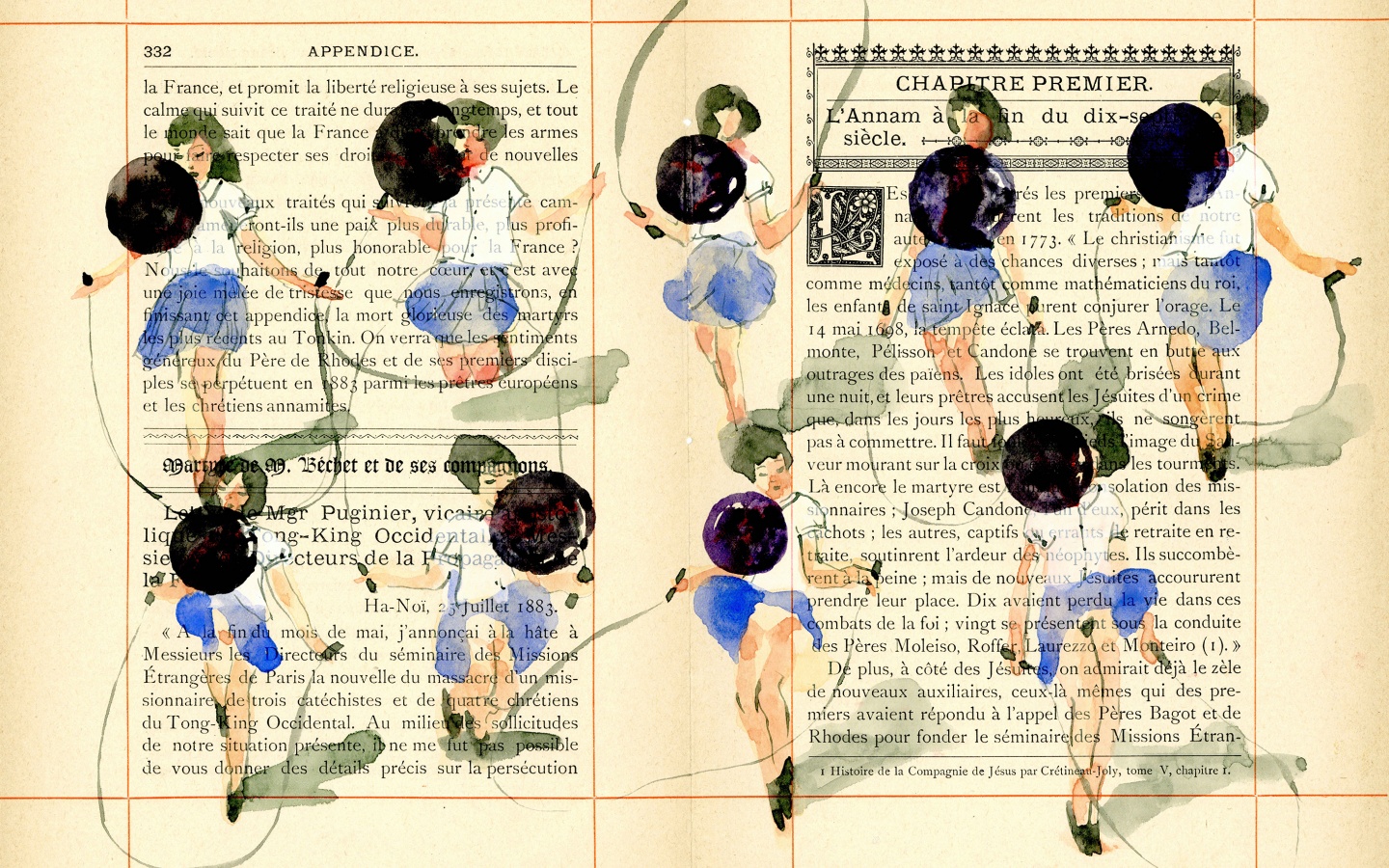 The Rockbund Art Museum together with HUGO BOSS hereby announce that an exhibition of artworks by finalists in the 2019 edition of the HUGO BOSS ASIA ART Award for Emerging Asian Artists opens on October 18, 2019 at the museum.

The HUGO BOSS ASIA ART Award for Emerging Asian Artists since its inception in 2013 has encouraged and promoted new and diverse narratives in contemporary Asian art, while continuously reviewing and improving its own selection methodology. This year’s competition employs the same process as last year’s, where finalists are carefully chosen from a list of names established by a multiregional group of nominators and a selection jury. Following from the deliberations of the nominating committee, the finalist artists of the fourth edition of the HUGO BOSS ASIA ART Award are: Hao Jingban(Mainland China), Hsu Che-Yu (Taiwan), Eisa Jocson (Philippines) and Thảo-Nguyên Phan (Vietnam).

From October 18, 2019 to January 5, 2020, an exhibition of works by the four finalists opens to the public at the Rockbund Art Museum, curated by Billy Tang, Senior Curator of Rockbund Art Museum.The winner of the Award was announced on November 6; the Award carries a stipend of RMB 300 000.

Since its inauguration in 2013, the “HUGO BOSS ASIA ART Award” represents a network of multiregional and multidisciplinary partners from all over Asia. Throughout significant societal, economic and cultural changes in Asia, it has played a role in critical developments in contemporary art and exhibition projects in the region.

Over the period of a few years, the competition has developed alongside artists, independent curators, researchers and art institutions in the region, and has reconstructed the art network in Asia into one that goes beyond standard definitions and boundaries. It is within this context that these artists, curators and other participants may observe, learn, and search for breakthroughs or opportunities to collaborate with one another, reimagining and developing art projects as well as a unique vision which challenge the fixed definitions related to the region.

Please stay tuned for further information about the project, or visit hugobossasiaart.org

About the Finalist Artists

Born in 1986, Eisa Jocson currently lives and works in Manila. She is a contemporary choreographer and dancer from the Philippines, originally trained as a visual artist with a background in ballet. From pole to macho dancing to hostess work, Eisa investigates the labour and representations of the dancing body in the service industry. She is also concerned with identity and gender formation, as well as Filipino social mobility. Her work has toured extensively in major performing arts festivals and biennials worldwide, including Tanz im August, Berlin (2013 & 2015), Zurich Theater Spektakel (2012, 2013, 2015, 2017), Theatre der Welt, Germany (2014), Asia Triennial of Performing Arts, Melbourne (2017), and Sharjah Biennial (2019).

For over nine years Rockbund Art Museum has been at the forefront of the growing contemporary art scene in China, presenting world-class programs in a unique museum setting. A boutique Museum of the utmost quality, RAM holds a unique position within Shanghai’s continually expanding cultural scene. The Museum is located within the Bund district and housed in an exquisite heritage Art Deco building, which was renovated by architect David Chipperfield before opening in 2010.

The museum’s exemplary curatorial, education and research programs showcase acclaimed and emerging Chinese and international artists. RAM presents a bold and pioneering program of three exhibitions and a special project “RAM HIGHLIGHT” per year, exploring and realizing artists’ most ambitious projects and working with them to tailor exhibitions to the Museum and to the Shanghai context, often with a large proportion of works being new commissions. RAM devises, produces and curates its program in-house, in conjunction with carefully selected international collaborations of the highest quality. For more information, please visit: www.rockbundartmuseum.org

Contemporary art is an integral part of the HUGO BOSS corporate culture. In conjunction with the Solomon R. Guggenheim Museum the Group established the HUGO BOSS PRIZE in 1996 which has evolved into an internationally renowned art award. The prize was complemented by the HUGO BOSS ASIA ART Award in 2013. HUGO BOSS has also supported numerous international exhibitions. To date, these have presented works by Ross Bleckner (1995), Georg Baselitz (1995 and 1996), Dennis Hopper (2001), James Rosenquist (2003), Olafur Eliasson (2005) and Josephine Meckseper (2007). In 2012, HUGO BOSS sponsored the solo exhibition of Jeff Koons at the Fondation Beyeler in Switzlerland. Since 2014, the Group has started a special partnership with the Vitra Design Museum in Weil am Rhein, supporting exhibitions like “Konstantin Grcic Panorama” (2014), “The Bauhaus #itsalldesign” (2015/2016) and “An Eames Celebration” (2017).

The HUGO BOSS Group is one of the leading companies in the upper premium segment of the apparel market that focuses on the development and marketing of premium fashion and accessories for men and women. The product portfolio offers menswear, womenswear, as well as licensed fragrances, eyewear, watches, children‘s fashion, home textiles and writing instruments.

Further information on the company can be found at group.hugoboss.com.

HBAA INTERVIEW | Things the guidebook did not tell you 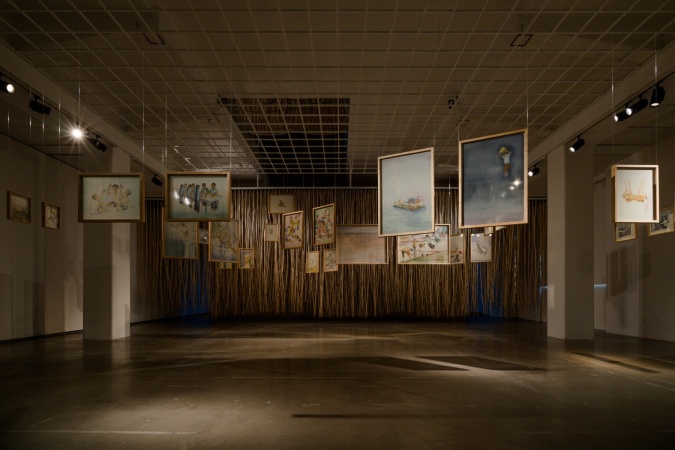 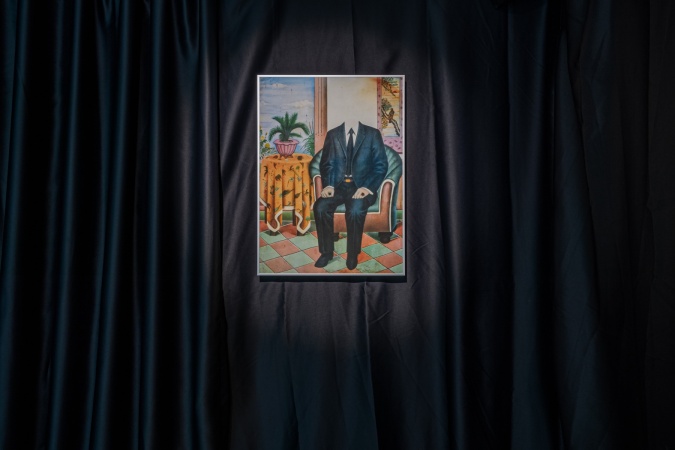 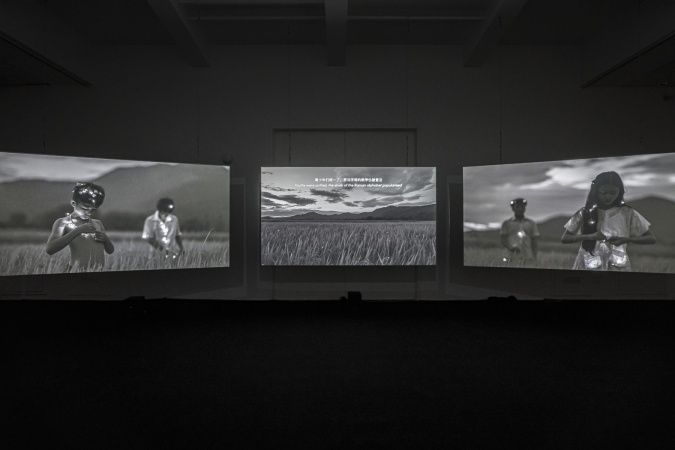 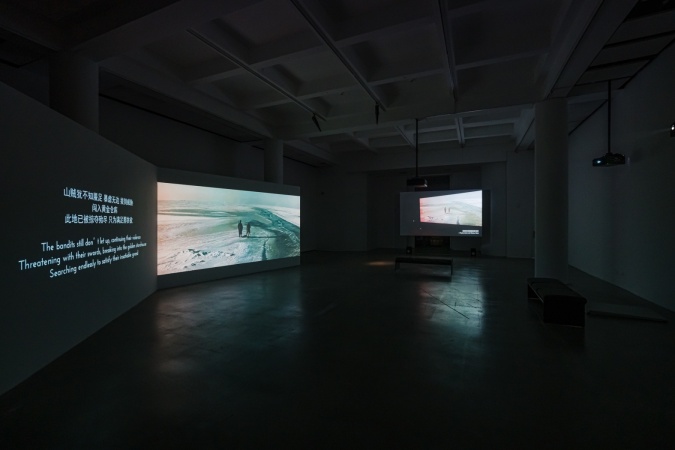 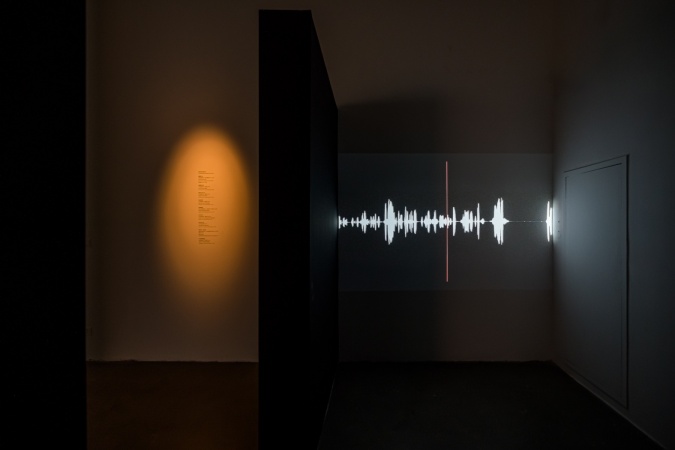 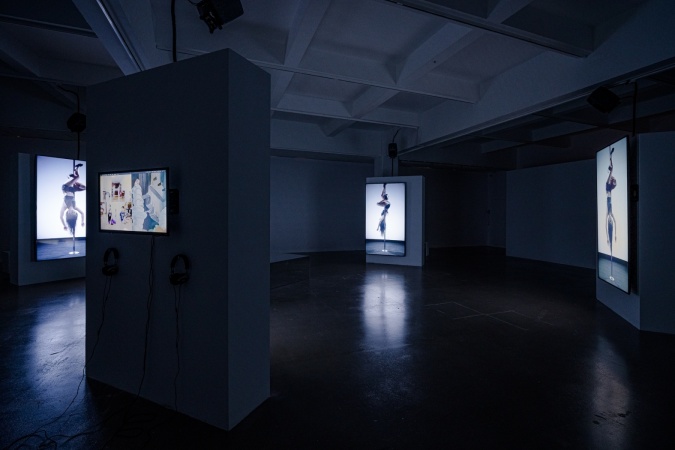 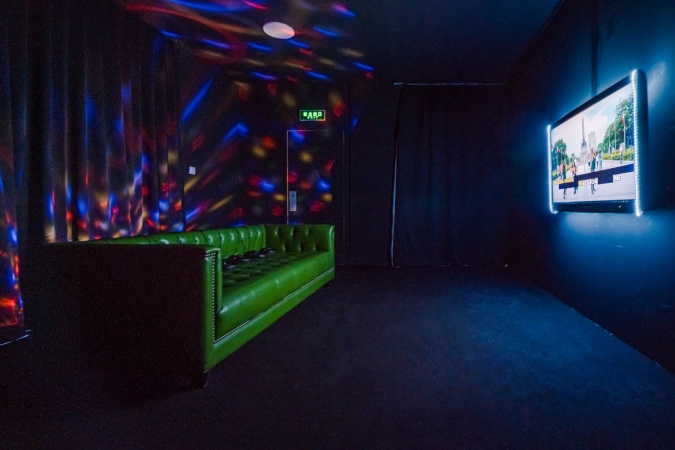