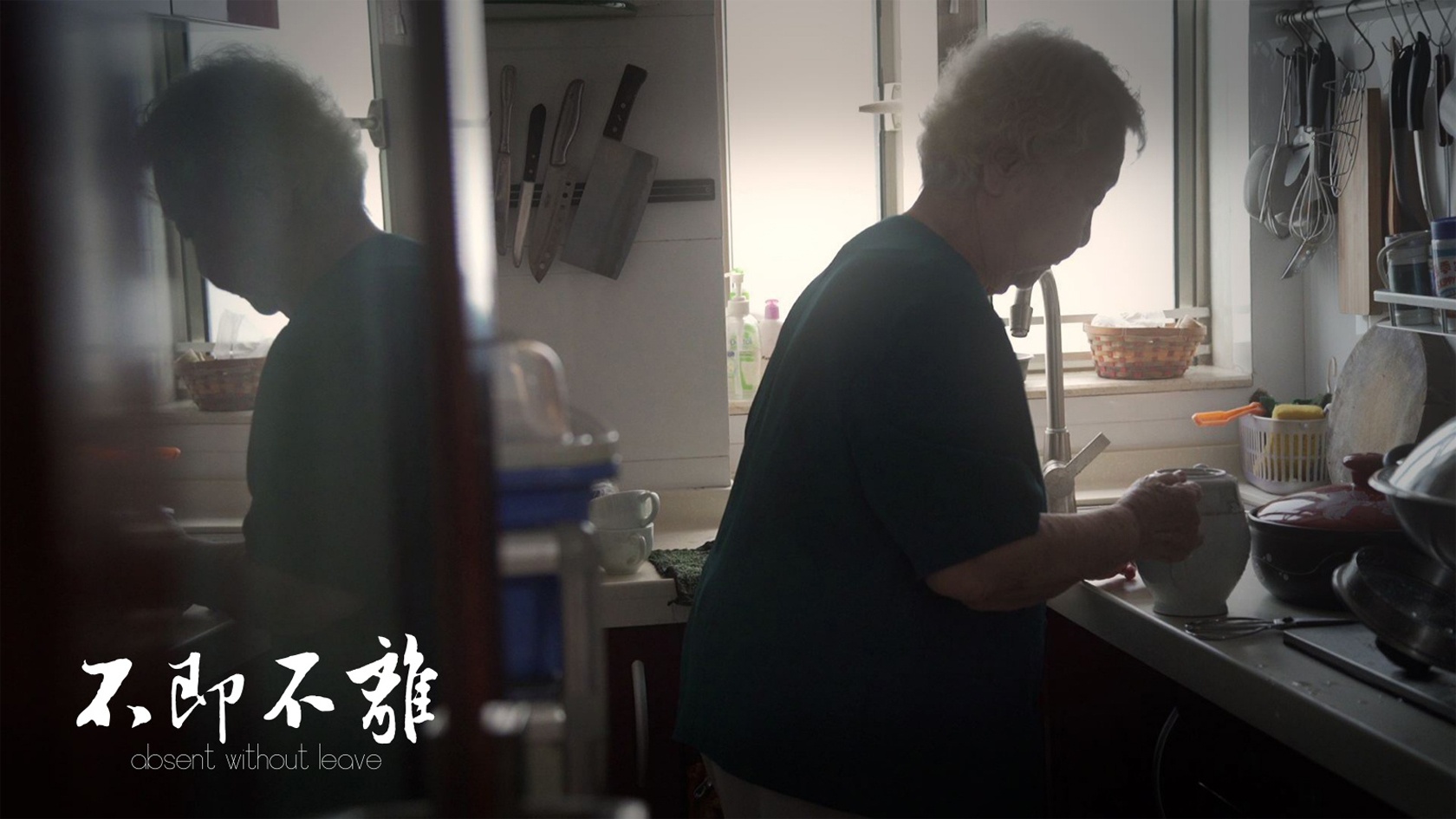 “My dear father... your death... will no longer be a taboo for our family or the people of our nation...”

Director LAU Kek Huat grew up alienated from his father, and after having left Malaysia to study film in Taiwan, he returns, video camera in hand, to his native town to search for answers. In the search for his absentee father, Lau learns of his grandfather whose name had been taboo in the family, and discovers that behind this familial history is an entire generation of Malaysians who are unwilling to face the past, as well as a group of individuals who had once sacrificed their life and blood, only to seemingly vanish into the world after their deaths.

LAU’s grandfather had joined the Malayan Communist Party, and died at the young age of 29. Since then, LAU’s grandmother had never once mentioned his grandfather, and except for a single drawing there was no photograph of him in the house. But was the Malayan Communist Party truly as described in Malaysian textbooks — a group of terrorists? What kind of conviction was it, that made LAU’s grandfather leave so resolutely his family and children, and later sacrifice his life? In order to find answers, LAU must step out of Malaysia, to go to Guangzhou, Hong Kong as well as the Thai border to meet the group of people who had, like his grandfather, devoted their youth to the cause of revolution.

After Japan’s invasion of China and the Pearl Harbour incident of World War 2, Japanese troops, defeated in China, decided to set their sights on Malaysia in the south. People of different nationalities, including Malaysians, Chinese and Indians, came together to form the Malayan Peoples’ Anti-Japanese Army, and LAU’s grandfather was one of them. Following the end of the war, the Malayan Communist Party, inspired by social idealism, transformed into an armed guerilla force to resist the oppression and injustices of the Malaysian British government, only to be arrested as terrorists. Those who were lucky enough to escape death were sentenced to exile, never to set foot on Malaysian soil again.

As the elderly Malayan Communist Party members reminisce on the passion of revolution of those years, their eyes shine with brilliance, having never once regretted spending their lives in pursuit of their ideals. They have a Malayan dream, for which they would be willing to sacrifice everything, but as for the next generation — do they have the courage to dream, to investigate, to question, to challenge injustices? In Absent Without Leave, director LAU Kek Huat dedicates the memories unearthed in his dusty familial records to those individuals who had resisted, who had loved, and who had lived courageously.

LAU Kek Huat, born in Sitiawan, Malaysia. Presently works as cinematographer for Taiwan’s national geography television channel. He was twice recipient of the Best Student Film Award at Taiwan’s Golden Harvest Awards, and his 2015 film Nia’s Door won the Sonje Award for Best Asian Short Film at the Busan International Film Festival. LAU’s first feature-length documentary, Absent Without Leave, recounts the life of his grandfather who had participated in the Second World War, and will have its world premiere at the Taipei Film Festival. His 2019 film Boluomi has also been nominated for the 2019 Busan International Film Festival’s New Currents Award.