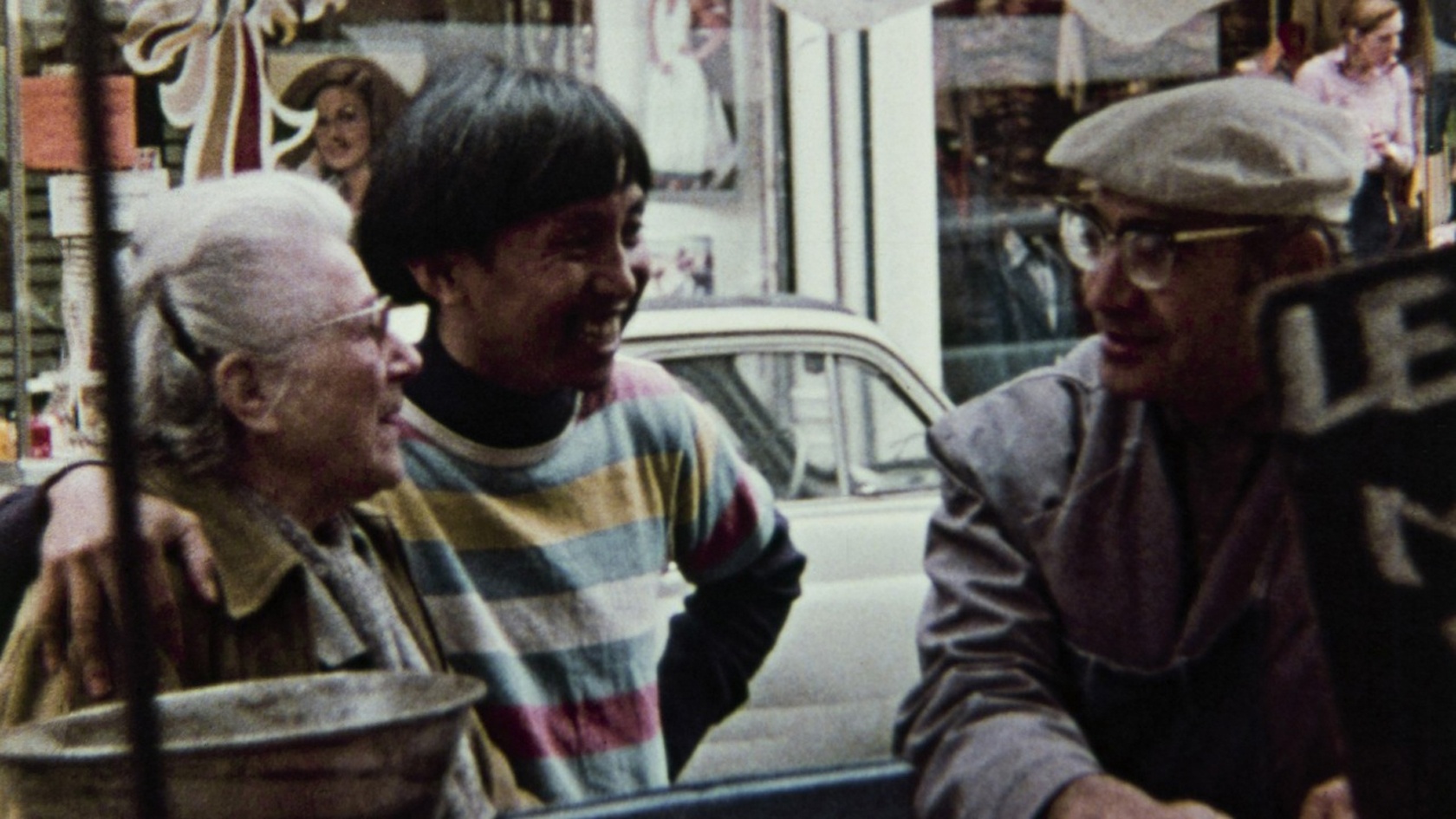 RAM Film Talk | Collecting Videos to Find the Time for the Third World: Reconstruction / Deconstruction of Memories in Perfumed Nightmare

RAM Film Talk | Collecting Videos to Find the Time for the Third World: Reconstruction / Deconstruction of Memories in Perfumed Nightmare

Perfumed Nightmare, Kidlat Tahimik’s first feature-length film, depicts in an authoritative manner the purity and disillusion of an American Dream, but the truly remarkable aspect of the film is the reconstruction and re-creation it achieves through its particular method of collecting images, which may be understood as an attempt to “recover the lost time of the Third World.” In the film, the image of the “bridge” is ever-present, and depictions of economic development show that such progress serves as only a beginning and not an end, as it becomes the path that runs from the Third to First Worlds, and symbolizes displays or recessions of political power within the world of international politics. Portrayals of the pursuit of freedom in the film also demonstrate the ambiguity and double-sided nature of such ‘freedom’. The film’s narrative structure humorously alludes to the “westward pilgrimage” towards freedom, which is in reality a journey full of uncertainty and twists and turns, with Tahimik taking us through the film at his special pace — at times at a slow crawl, at other times in large and quick strides. Perhaps we could even say that the film is itself a two-way channel between the First and Third Worlds, demonstrating that the latter is not simply and purely “heading westward”, and that the film provides a wide spectrum of possibilities in interpreting the construction of a nation’s history and the collective memories of its people. And so even when the film speaks of the past or of the present, it still points to the future. Tahimik’s Perfumed Nightmare is a model for utopia, as it constantly salvages and reconstructs memories along the axis of history.

CHEN Huei-Yin, Master’s graduate in Film Studies from Columbia University. Previously worked as assistant curator and chief research officer at the Video Art and Experimental Film Festival in New York; currently works as film selector and program manager at the International Women’s Film Festival in Taiwan, and as a freelance writer, interviewer and translator.