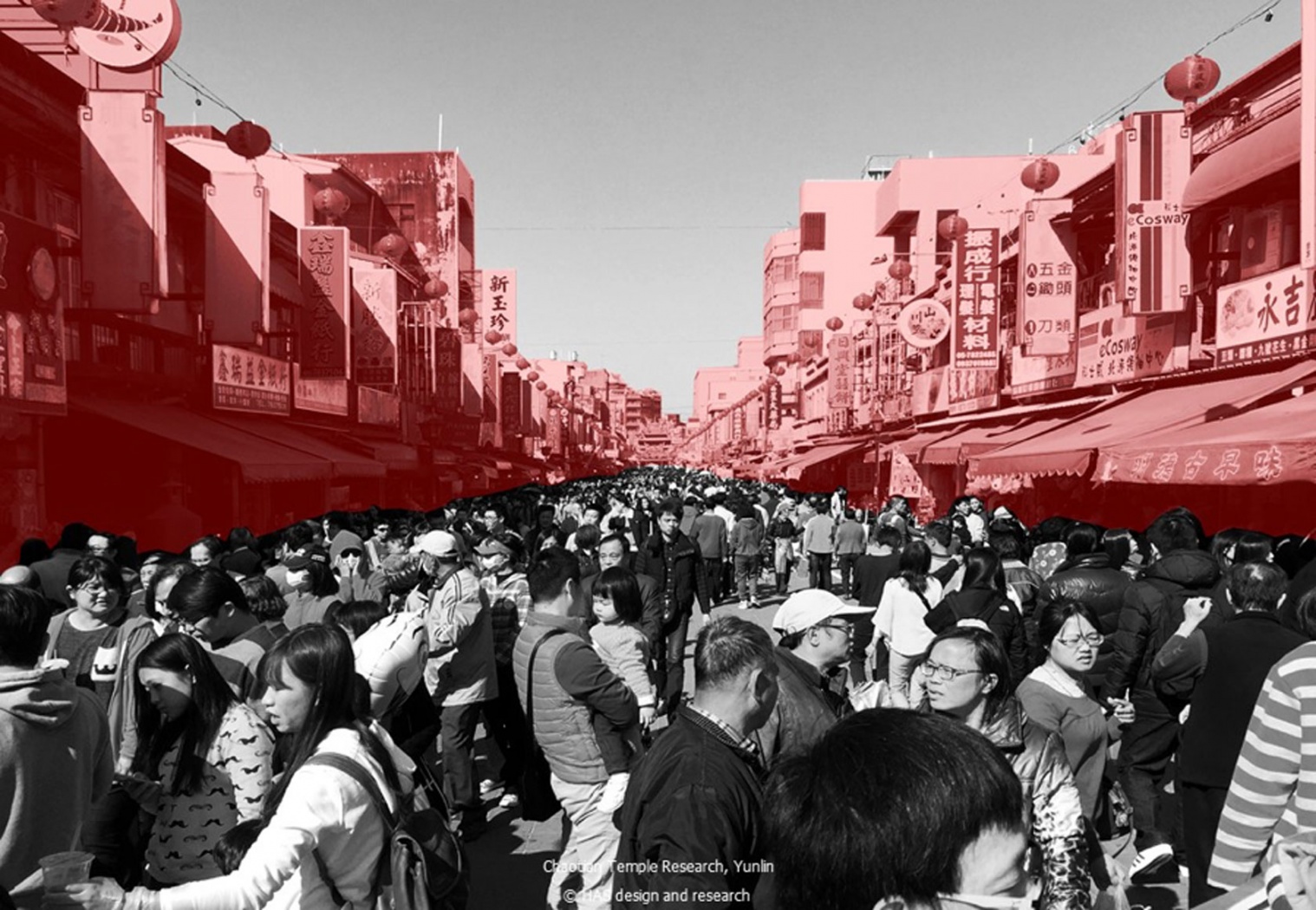 RAM Lecture | “Wrong Architecture” as a Cultural Product of Asia

RAM Lecture | “Wrong Architecture” as a Cultural Product of Asia

Looking Into the Past

In the 1980s, the field of architecture was rapidly developing in Asia. With urbanization acting as the engine for modernization, commercial office buildings and housing developments sprung up in large numbers throughout cities, as they facilitated economic development and boosted consumer spending. And although these complexes made life more convenient for city dwellers, capitalism came to dominate every domain of urban culture and mindset, and architectural projects increasingly became products to be developed and marketed.

The influence of the global market as well as the introduction of a large architectural vocabulary caused several Asian cities to move towards homogenization — Shanghai is Tokyo, Seoul, Hong Kong and Taipei; Shanghai could also be Bangkok, Jakarta, Kuala Lumpur, Yangon and Ho Chi Minh.

To scrutinize the reason for such homogenization, one must go back more than 10 years, to the steady development of architectural theory in the West and its direct influence on China and other Asian countries. Several architects who are well-known today, such as Rem Koolhaas, Thom Mayne, Daniel Libeskind, Steven Holl and Zaha Hadid, had proposed modernist concepts in architectural design, which were unprecedented in their time, and made use of emerging tools such as computer-aided design as well as images of different types of architecture to facilitate their research. Their designs and theories became intimately connected with certain academic institutions, influencing the next generation of young students to pursue their studies at leading schools in the West. And as Western culture began spreading throughout the world, architecture also played part in colonialist policies worldwide.

As such, the rapid expansion of modernization and industrialization has almost eradicated the unique cultures of regions around the world. It has caused us to, on the surface, live similar lives, eat at similar chain restaurants, become consumers of similar brands, purchase similar household products - in light of such a reality, does the word ‘culture’ still hold any significance in our present world?

Contemplating Strategies for the Future

Up to the present day, when we think of urban residential spaces in Southeast Asia or even the entire Asian region, we think of the residences designed by Geoffrey Bawa, Kerry Hill and Robert Arthur Morton Stern. However, upon entering city spaces we find streets filled with the sounds of beeping horns, we see the light pollution produced by rows and rows of tall buildings; and even in the outskirts of the city center, we might find illegal street fairs, slums not regulated by the government, shacks shoddily built under highways, and long, winding dead alleys. Such sights are only found in Southeast Asia and other Asian countries, making up a truly local architectural landscape.

The local residents use commonly found scrap materials to build their homes, and despite having never received an education in architecture, their creations surpass those of trained architects in their understanding of how to use their environment. Illegally constructed rain canopies, vending and food stalls, push-carts, and other examples make up this special man-made landscape. The existence of these temporary structures truly reflects the fact that humans are a part of nature, and demonstrate how one can rediscover a new kind of ‘nature’ in the concrete jungle of the city. There is in Asian cities a phenomenon of development that is initiated by the masses, where analogies can be drawn between nature and ‘man-made nature’, and a way of design that ‘belongs to the people’ emerges.

Hung Jenchieh, lead architect for HAS design and research, founder of Chinese-Thai Research Studio, specially appointed advisor in design for the Department of Urban Planning at Tongji University. Previously worked as design manager and project lead at Kengo Kuma and Associates as well as Kris Yao Artech; projects include the Yangcheng Lake Tourist Center in Suzhou and Shipyard 1862 in Shanghai.

Working as an architect with his own practice in both Bangkok and Shanghai, HUNG has researched contemporary architecture in Southeast Asia for several years, and is devoted to the projects in both architecture and culture in China and Thailand. He was invited to curate and review the exhibition THAINESS: Thai Contemporary Architecture, and served as associate editor for the magazine Taiwan Architecture, having written special columns such as “Roaming in Architecture: Globalization and New Approaches to Architecture in China“ as well as “Local Evolution: Leaps and Uncertainties in Contemporary Thai Architecture”. Aside from academia and exhibition curation, Hung has also experimented with architectural theories through participating in international competitions, and his awards include the Young Talent Architectural Design Award for his project “New Taipei City Museum of Art”, which also won First Prize of Young Talent Architectural Design in the same year. His other works have also won first prizes in international competitions hosted by the Association of Siamese Architects and Art4d, as well as the World Architecture Community Award, the iF Concept Award, and the Prix Versailles.

HUNG Jenchieh is also a member of the Architectural Institute of Taiwan, and has published “Generative Surface Design: Experimentation in the Realm of Digital Fabrication through Parametric Modeling”, which won the Paper Award in Architectural Research. He was also invited to be associate editor for the American-based International Journal of Interior Architecture + Spatial. Hung graduated with first honors from Chung Hua University, after which he obtained his master’s at National Cheng Kung University and received a full tuition scholarship for a master’s program at Czech Technical University in Prague.

Kulthida SONGKITTIPAKDEE, lead architect in HAS design and research, specially appointed advisor in design for the Department of Architecture at Xi'an Jiaotong-Liverpool University; previously worked in the positions of assistant manager and project manager at Renzo Piano Building Workshop, Rocco Design Architects, NBBJ, and Architects 49.

As a first-rate, registered architect in Thailand, SONGKITTIPAKDEE was recipient of the Renzo Piano Foundation Scholarship, where she went to work at the Renzo Piano Building Workshop in Paris, France. Projects worked on during the scholarship included Columbia University's Jerome L. Greene Science Center for Mind Brain Behavior and the Los Angeles County Museum of Art. Afterwards she came to China to lead large-scale projects such as the International Metropolitan Plaza in Guangzhou, as well as the third expansion of the Alibaba Xixi Park in Hangzhou. Aside from architectural projects, SONGKITTIPAKDEE has also written critical essays for the Thai magazines art4d and The Cloud, Design Inspiring Node (DIN) and the website Dsign Something; she has also published a book titled Arch: Life and Rhythm with the well-known Thai publishing company Li-Zenn in 2016.