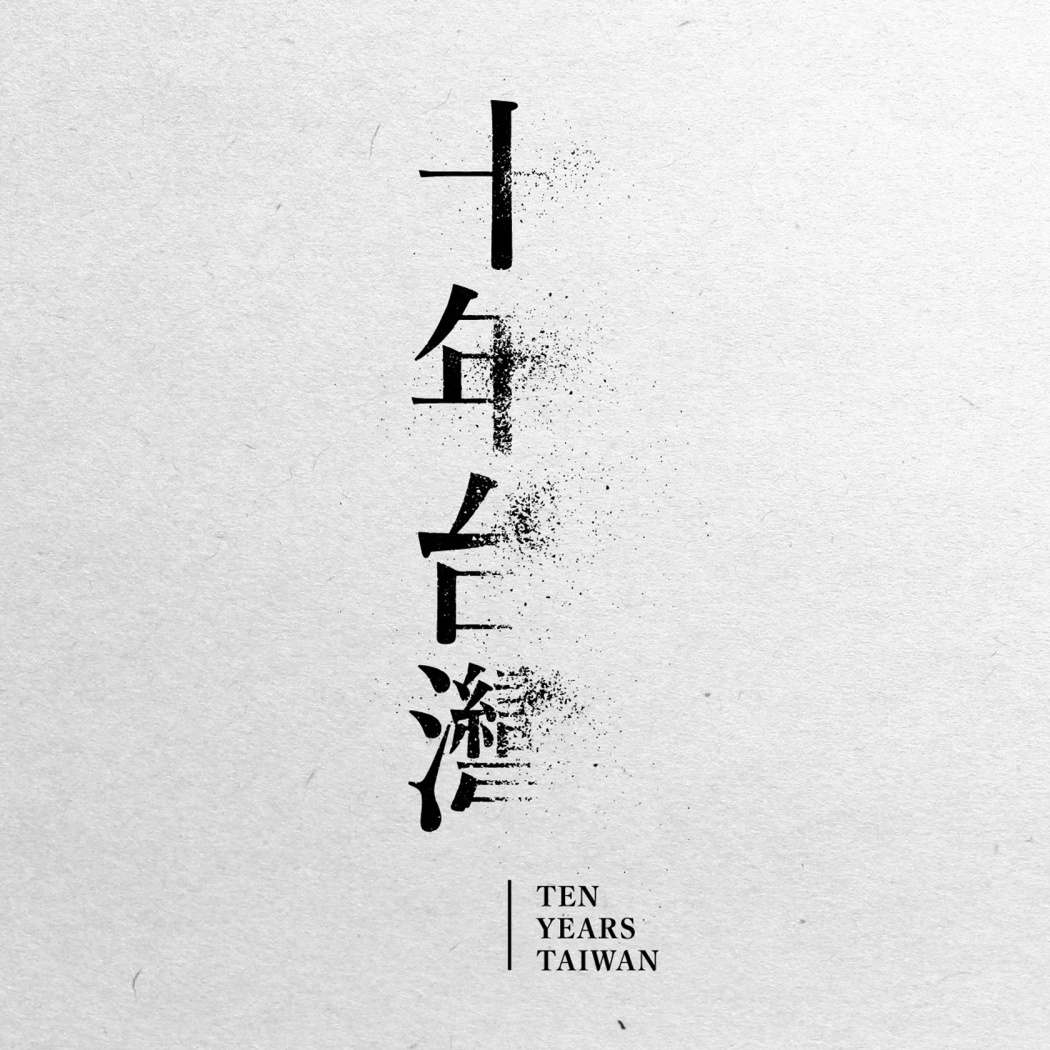 RAM Film Talk | As a Preview / Fable of the Continuous Present

RAM Film Talk | As a Preview / Fable of the Continuous Present

What possible changes, landscapes or phenomena will be brought to Taiwan in the next decade from now? Ten Years Taiwan features five shorts with different themes that predict what could happen to Taiwan in the future. However, no matter The Can of Anido as the plight of a meagre living of Yami people on Orchid Island, the migrant labors raped by their employers, those disillusioned and unemployed youths from Yunlin coastal area, the drastic reduction of birth rate in future Taiwan, as well as those who lost themselves in customized dreams, these have all already existed or are occurring in Taiwanese society just now. Building upon such existing social phenomena, how could these young filmmakers in Taiwan present a dystopian vision of Taiwan and deepen these topics? On the other hand, the fictionality of prophesy or allegory is often used to imply the unstated political reality which is delivered in Ten Years Thailand. Although Taiwanese filmmakers are no longer conditioned to the space of expression, they still convey the obscure political implications. In order to re-examine Ten Years Taiwan, we might start from consider their intentions and meanings.

GUO Lixin, PhD from Department of Media and Communication, Goldsmiths, University of London, UK and also a critic specializing on Taiwanese films and media. GUO is currently a professor and dean of the School of Communication at National Chengchi University in Taiwan. His publications include Television Criticism and Media Observation, New Channel: Television, Communication and Mass Culture, Written Photography: Text and Culture of Photographs, Rewriting Photography, A Real Inquiry: Documentary Politics and Depoliticisation, Creating the Meaning: the Language, Power, and Cultural Politics in the Realistic Photography, etc.