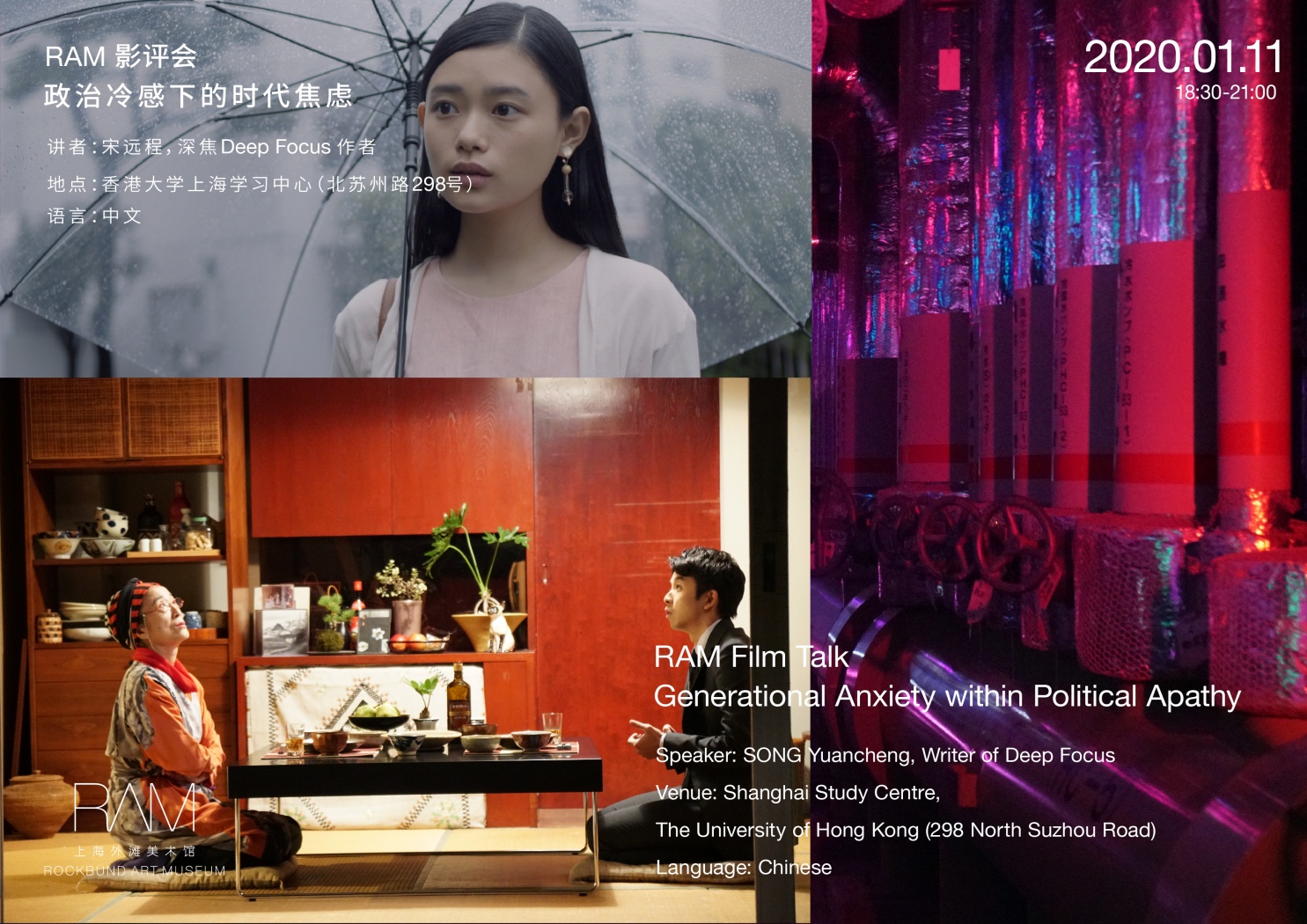 After the success of Hong Kong’s film Ten Years, Japan quickly followed suit by producing its own version. The five stories in the film focus on the themes of population aging, artificial intelligence, digital inheritance, nuclear power, and the Japanese military. Overall the film presents issues which are much-discussed topics in Japan today, and attempts to predict the situation of Japan ten years into the future. Although the premise of the film is nothing novel or extraordinary, the work nevertheless remains an excellent window to look into the current state of affairs of Japanese society. The issues revealed in the film, such as the general anxiety pervading the nation and the political apathy of the young generation, are still quite worth contemplation and reflection.

It is necessary to point out however that compared to the radical political overtones of Hong Kong’s Ten Years, and the strong aesthetic awareness of Thailand’s version, the Japanese version, which makes use of fresh new talent, is undoubtedly less sophisticated in its depth of thought and expression. Despite having Hirokazu Kore-eda as the executive producer, the film did not inspire significant public response after its screening in Japan. Nevertheless, the backgrounds of these five directors give us a clue as to the direction of their development and the unique environment of the Japanese film industry.

Launching the discussion with Japan’s Ten Years, Yuancheng Song will trace the theme of “anxiety” down the historical timeline of Japanese film, going through the topics which have occupied Japanese filmmakers for decades: fear of nuclear and industrial technologies as expressed in the Godzilla series; obscure allusions to religious cults in movies like Canary and Cure; and worries and predictions regarding the near future portrayed in Wilderness. When the anxieties of an era are expressed through the format of fiction, they echo more profoundly in the hearts of viewers. And although these movies speak of the future, their ability to also compellingly portray the present must not be ignored.