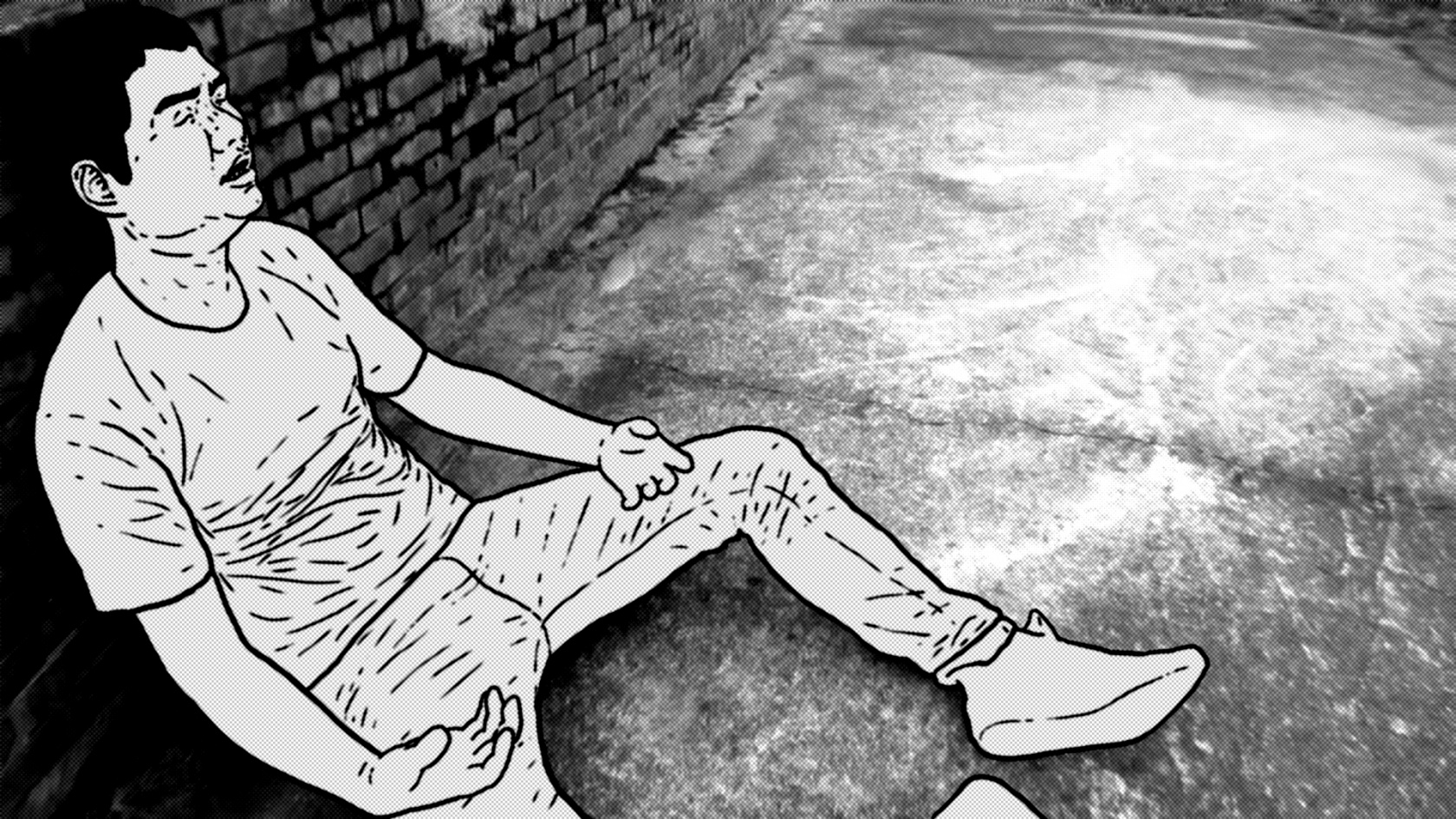 HBAA Lecture | HSU Che-Yu: The Digital Stuntman in the Icehouse

HBAA Lecture | HSU Che-Yu: The Digital Stuntman in the Icehouse

HSU Che-Yu primarily creates animations, videos and installations that explore the relationship between media and memories. The artist is concerned with issues that go beyond not only with how historical events can be traced through media, but also the construction and visualization of memories, be they private or collective. Through oddities that people can hardly tell authenticity of, his videos explore how media influences the way we understand the world. Microphone Test: A letter to Huang Guo-Jun is a complex and poetic reflection on the destructive and redemptive powers of memory. He substitutes line-drawing virtual characters for the subject, allowing these characters to penetrate into the real scene. However, whose truth are these?

Through this panel discussion, artist HSU Che-yu and curator Amy CHENG will talk about art practice of HSU Che-yu, share stories behind the scene, discuss the relationship between media and memory construction, and reflect the intertwined dialectic between reality and fiction.

Amy CHENG is a curator and writer based in Taipei. In 2010, with music critic Jeph Lo, she co-founded TheCube Project Space, which serves as an independent art space devoted to the research, production and presentation of contemporary art in Taipei. With the aim of delving deeply into local culture and establishing long-term relationships with artists, Cheng explores the possibility of “expanding curating”. Since 2009, she has carried out several research projects, including “Sound Cultures in Taiwan” and “Critical Political Art and Curatorial Practice Research”, for which she contributed to and edited the publication Art and Society: Introducing Seven Contemporary Artists. In 2016, she begins organizing cultural study courses outside the establishment, the “Praxis School” lecture series. Recent exhibitions curated by Amy Cheng include: “The Heard and the Unheard: Soundscape Taiwan, Taiwan Pavilion at the 54th International Art Exhibition—La Biennale di Venezia” (2011), the exhibition series “Re-envisioning Society” (2011–2013) and “Towards Mysterious Realities” (2016). She also co-curated these exhibitions such as “ALTERing NATIVism—Sound Cultures in Post-War Taiwan” (2014), and “Tell Me a Story: Locality and Narrative” (2016, 2018).