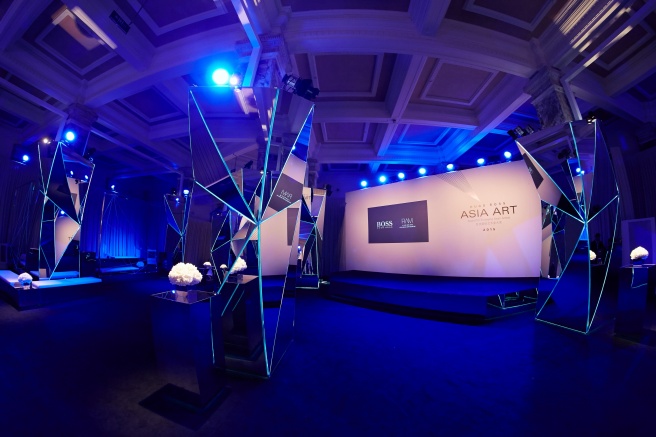 Contemporary art is an integral part of the HUGO BOSS corporate culture.

In conjunction with the Solomon R. Guggenheim Museum the Group established the HUGO BOSS Prize in 1996 which has evolved into an internationally renowned art award. The prize was complemented by the HUGO BOSS Asia Art Award in 2013, focusing on upcoming Asian artists.

HUGO BOSS has also been supporting numerous international exhibitions of contemporary art. To date, these have presented works by Ross Bleckner (1995), Georg Baselitz (1995 and 1996), Dennis Hopper (2001), James Rosenquist (2003), Olafur Eliasson (2005) and Josephine Meckseper (2007). In 2012 HUGO BOSS sponsored the very first solo exhibition of Jeff Koons. Since 2014 the Group has started a special partnership with the Vitra Design Museum in Weil am Rhein, supporting exhibitions like Konstantin Grcic, “Panorama” (2014) and in 2015/2016 “The Bauhaus#itsalldesign.”