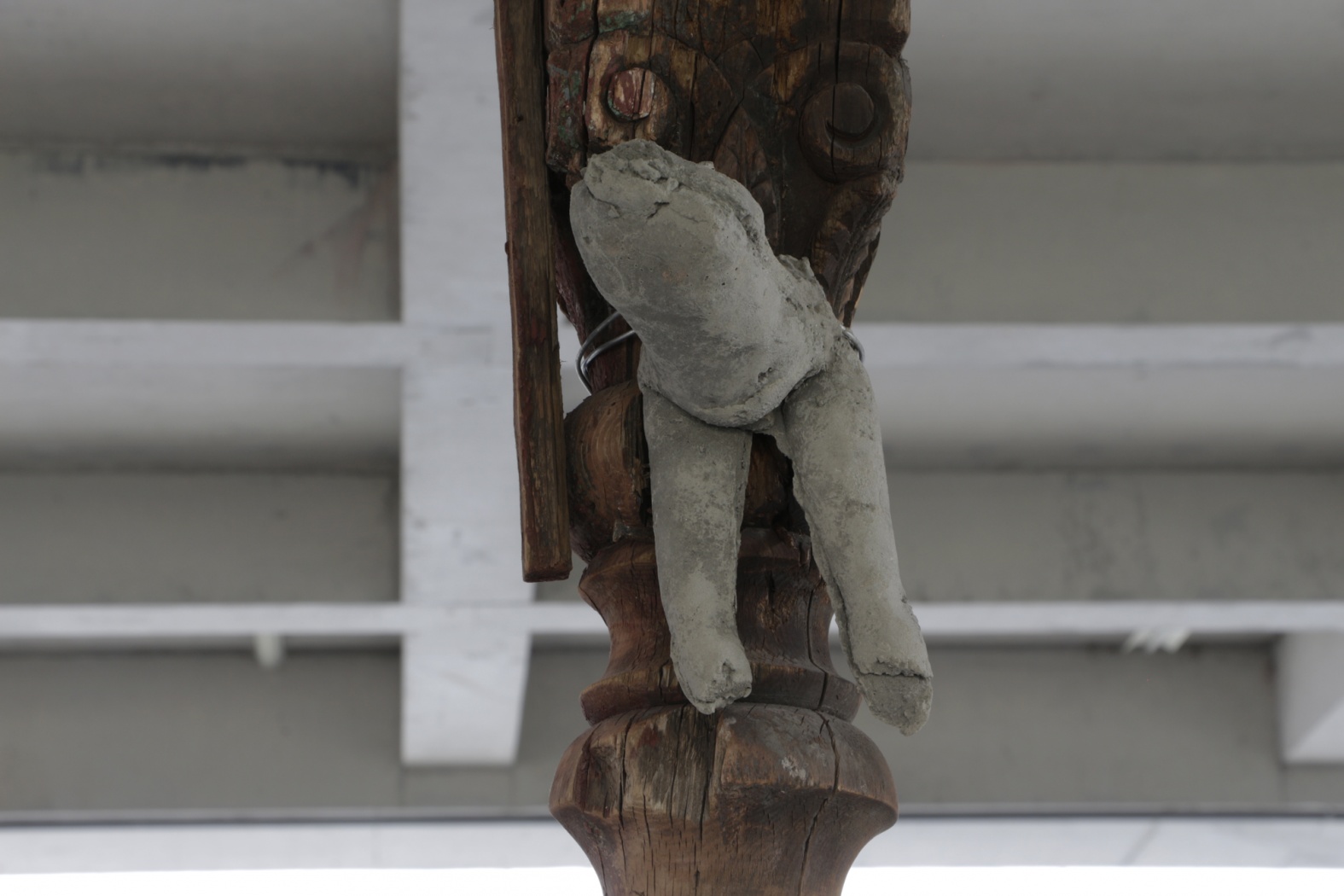 In the early 20th century, world literature went through transgression and rebirth in the processes of translation, distribution and reproduction enabled by more convenient transportation and more sophisticated printing technologies. As translation and reproduction are not one-way processes of passive acceptance, source texts were recreated for the target contexts, demonstrating brand new vitality.

In the modern era, Chinese audience was introduced to large amounts of European literary works translated from their Japanese versions, which were presented in various forms such as books, plays and films. Some popular literary works themed on family or love struck so strong a responsive chord in the hearts of Chinese audience that they were adapted for local operas, and can still be seen in theaters even today.

In this talk, the speaker will focus on the legendary transgression and rebirth of a best-selling novel from the Victorian era, and try to elaborate on its journey of evolvement in different texts and motion pictures. 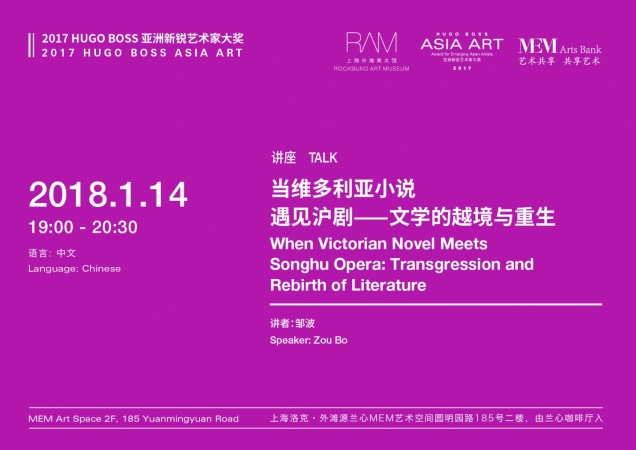