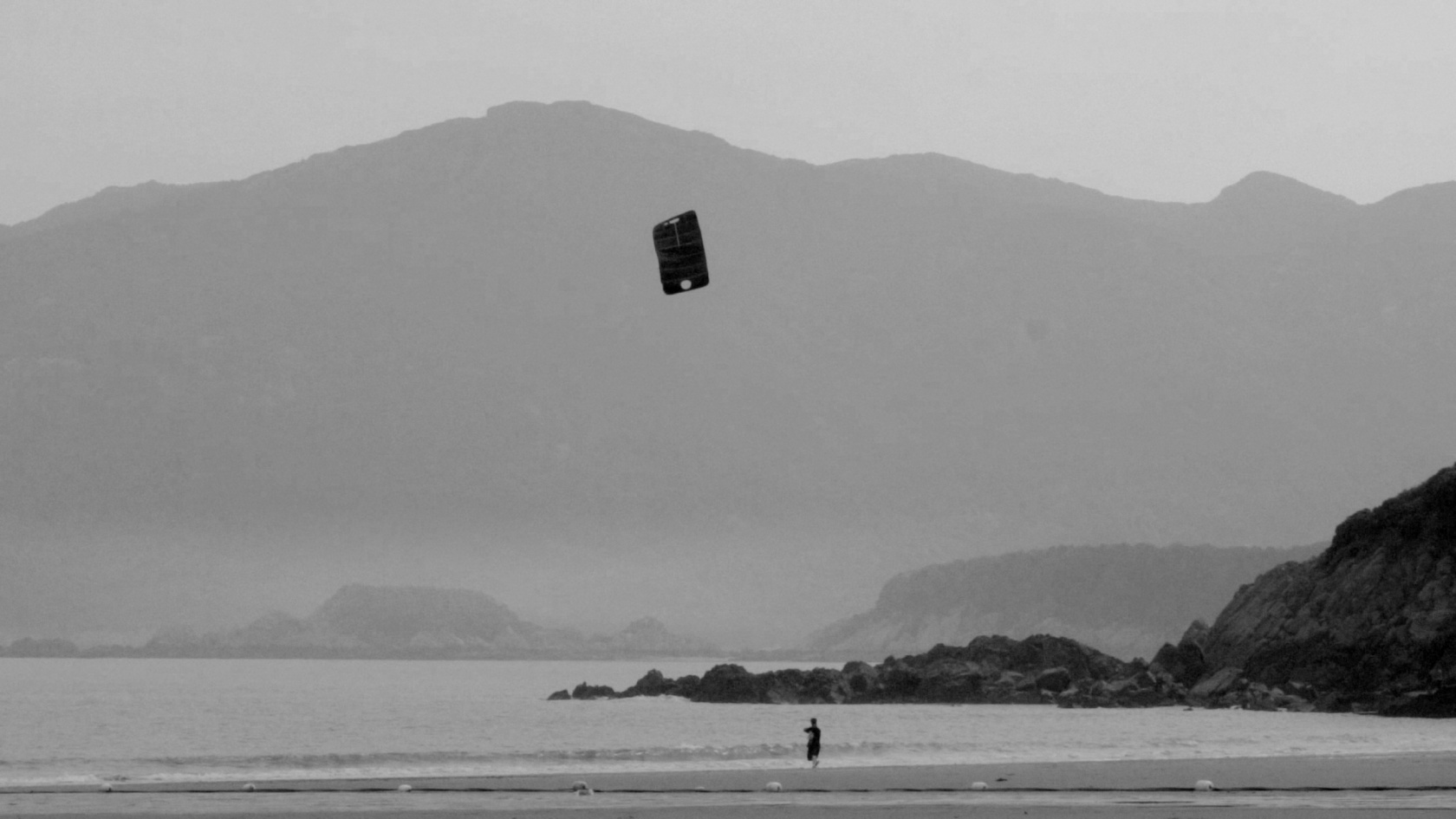 Since 1988 when Zhang Peili created China’s first video artwork, video art has been increasingly known to the public. Over the past thirty years, Zhang has been relentlessly working as an artist to break away from the rigid, patternized video narratives he was used to and explore the basic narrative logics, techniques and practices of video art; and as a teacher to instruct and guide a new generation of new media artists, including Li Ming, the other speaker in this talk.

From the artworks and viewpoints of both Zhang and Li, a sense of solemnness can be identified. For example, against the backdrop of commercialization of art, Zhang insists that the most critical quality of young artists is “staying true to yourself,” meaning that artists shall go beyond mere passions and follow their own rational thoughts and judgments, instead of pursuing money, fame or popular trends. The two artists also share similarity in their productive thinking in the paradoxes between individuals and groups, and freedom and power, which is reflected in their artworks. Although there is a saying in academies of fine arts that “creation is not teachable,” we would like to know how Zhang educated Li, his student and friend, just like “a tree shaking another tree, and a cloud promoting another cloud.” In this talk, two speakers will also discuss how the overall environment, education and knowledge structure that once shaped and limited the generation of Zhang have changed in the “era of emerging artists” represented by Li, and how artists may work in solidarity and stay true to themselves.

Li Ming, born in 1986 in Yuanjiang, Hunan Province, graduated from the New Media Art Department of China Academy of Art in 2008, and currently lives and works in Hangzhou.

Li Qi, Deputy Editor of The Art Newspaper China. He was a senior curator at the Rockbund Art Museum, and has worked in the Ullens Center for Contemporary Art (UCCA) in Beijing and the British Film Institute (BFI) in London. 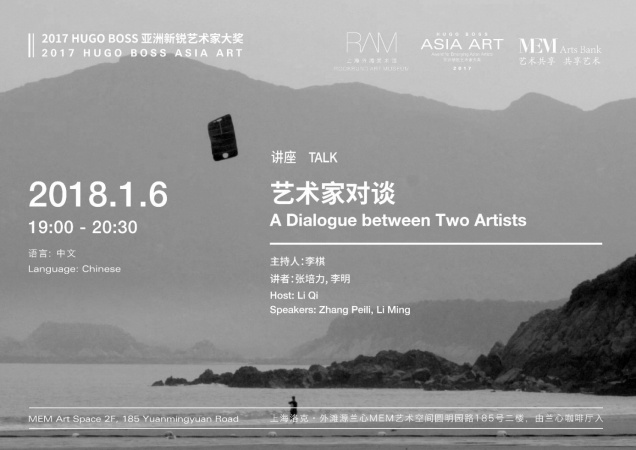