Born in Yunyang, Chongqing Province in 1983 and graduated in 2010 from Sichuan Fine Arts Institute with a BFA in Oil Painting, Tao Hui currently lives and works in Beijing. 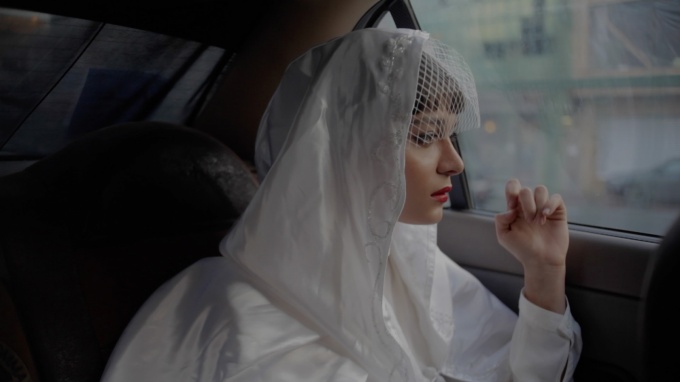 Tao Hui / The Dusk of Teheran 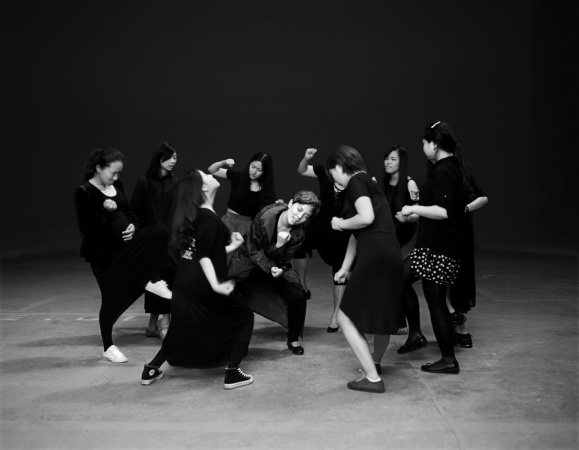 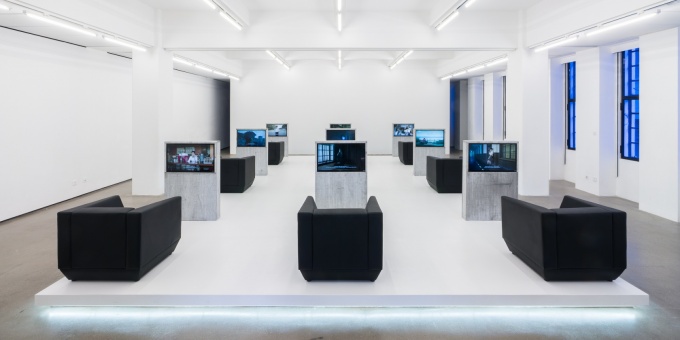 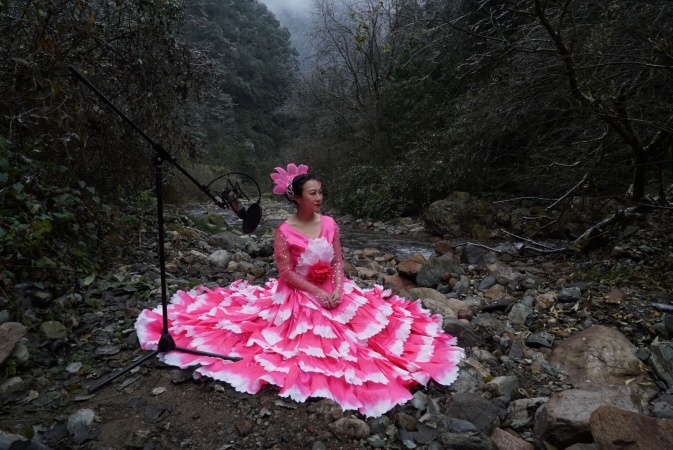 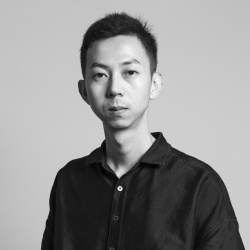