The history of Chinese migration spans numerous centuries, lands, and seas. Of all the places in the world, the seaborne Southeast Asia, for example, has witnessed the longest and most complicated histories of Chinese settlement. In particular, centuries of encounters between the Chinese merchants and laborers, the local indigenes, and the European colonial empires have since the mid-eighteenth century produced several uniquely multilingual, multiethnic, and intermediary communities of creolized Chinese. This talk explores the multifarious cultural roots of the Peranakan network, the artwork they produced, their changing self-identification, and their popular representations today as geopolitical powers across the Asia Pacific compete for cultural authenticity. 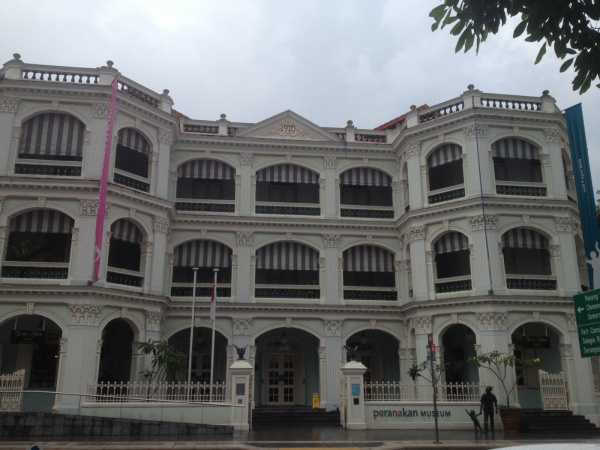 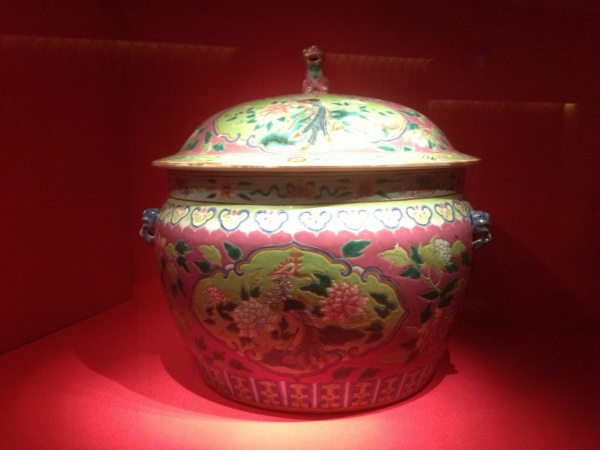 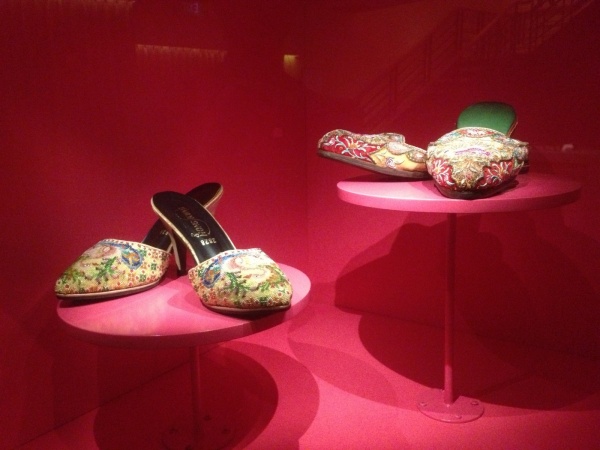 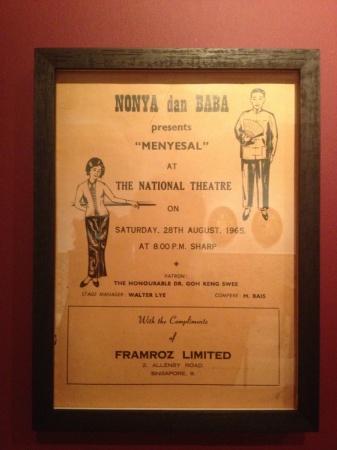 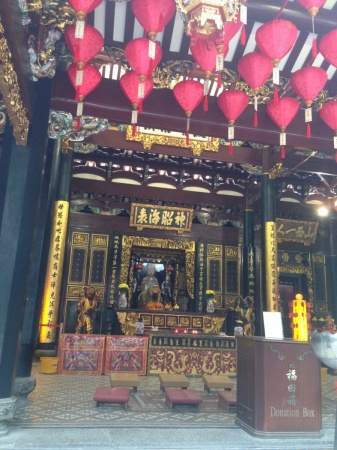 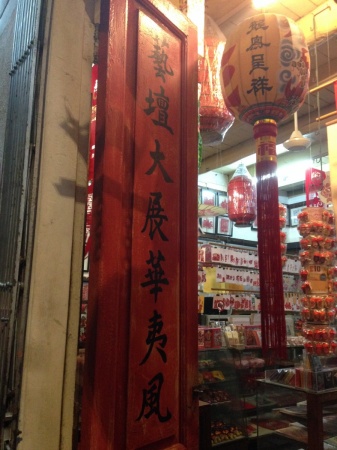